5 Ways Ginger May be the Herb for You!

Healing Duo Integrative Family Medical Practice Blog 5 Ways Ginger May be the Herb for You!

A Brief History of Ginger

Ginger (Zingiber officinale) has been used in China and India as a highly prized herb since ancient times. Traditional Chinese medicine practitioners used ginger as an expectorant, cough suppressant, GI stimulant, anti-nausea agent, and circulatory tonic. Ayurvedic practitioners have praised ginger throughout the ages for its use as a digestive tonic, diaphoretic (increases sweating), mucolytic (break up mucus), and anti-inflammatory. [1,2]

In many different traditional medicine cultures around the world, ginger is one of the most valued herbs due to its stimulant and heating properties. Due to its extreme popularity and worth ginger was once harvested to extinction in the wild during ancient times, and was probably among the first vegetatively cultivated plants as a result. Zingiber officinale is also one of the few herbs that have a significant amount of human studies but not as many pharmacological studies on its constituents.

Here are the top five reasons you will love ginger

As mentioned above there are many different traditional medicine cultures that have used ginger for its effects on the gastrointestinal system. In India, ginger is called Vishwa bhesaj or “the universal medicine.” Many various cultures including China, India, Thailand, Jamaica, and even the Eclectics of 19th century North America used ginger for digestive complaints, including nausea, diarrhea, flatulence, dyspepsia and gastrointestinal spasm. [2]

Historically ginger has been used to ameliorate nausea and vomiting of various causes. Some of the most popular conditions include pregnancy (hyperemesis gravidarum), post abdominal surgery, and drug induced (antiretrovirals and chemotherapy). Zingiber has been shown to have similar rates of effectivity as some anti-nausea medications. The effectivity may vary tremendously on the dose. It is important to note that although ginger does not seem to increase the risk of major malformations in fetuses, it may be worth avoiding in women who are at an increased danger of having a miscarriage early in pregnancy (first 12 weeks). [2-12]

Several clinical studies have shown that Zingiber may be able to support women with severe pain from dysmenorrhea. [13] In one clinical study, they were able to compare the effects of ginger, mefenamic acid (Ponstel), and ibuprofen in women with primary dysmenorrhea. This study showed that ginger was just as effective as the nonsteroidal anti-inflammatory drugs (NSAIDs) and carries no severe side effects. [14] Another study was able to show that women treated with ginger were able to have a statistically significant reduction in both the duration and intensity of pain related to primary dysmenorrhea. [15]

In clinical research, ginger extracts have demonstrated the ability to improve pain in patients reasonably. In one clinical study patients orally taking the extract was able to see symptomatic relief for osteoarthritis of the knee when compared to a placebo after taking it for three months. There was no significant pain relief during the first few weeks of treatment, indicating the need for patience when using this remedy for OA. [16] In another clinical trial with patients that had either osteoarthritis of the hip or knee, there was no difference between patients on ibuprofen or ginger extract for symptomatic treatment. It is worth noting that both of the treatment groups (ibuprofen and ginger) were significantly more effective than the placebo group. [17]

Ginger taken orally has been shown to reduce symptoms of vertigo, including nausea that’s associated with the condition. [8,18]

Important Disclaimer: The information provided on this site is intended for your general knowledge only; it is NOT meant to substitute professional medical advice or treatment for specific medical conditions. You should NOT use this information to diagnose or treat a health problem/disease without consulting with a qualified healthcare provider. Please see your healthcare provider with any questions or concerns you may have regarding your condition. 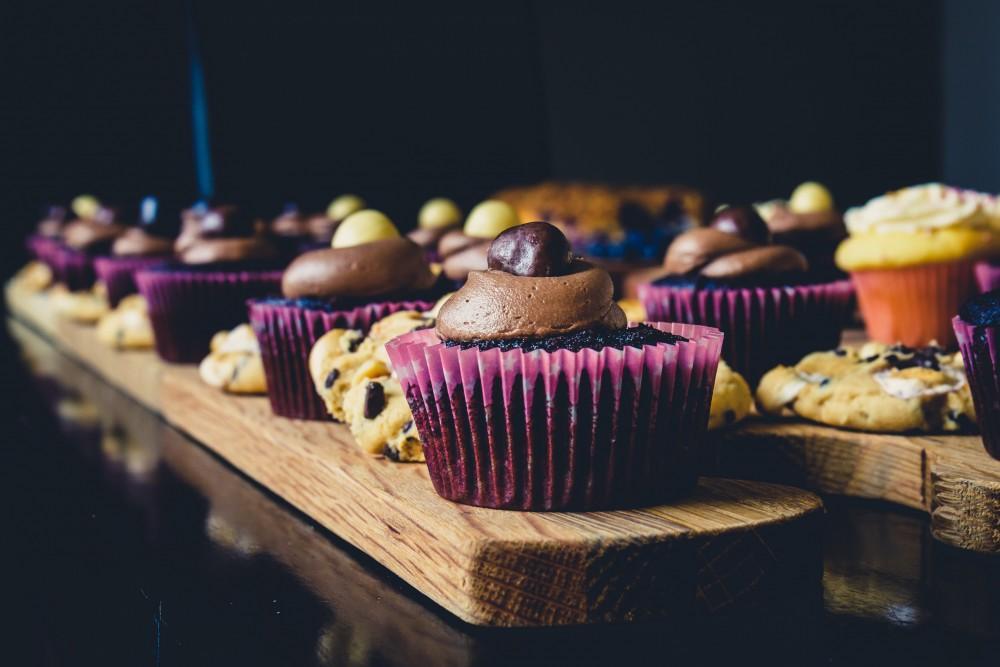 The Bitter Truth About Your Sweet Tooth

Is it possible that poor dietary choices may be contributing to the pain and inflammation in your body? Find out some of the most effective ways to decrease your inflammation today. Are Common Food Additives Makin​g You Fat and Anxious?

Are you eating emulsifiers? Chances are yes, and a lot of them! Your favorite Naturopathic physicians are now in-network providers with another health insurance plan. See a complete list of health plans below. We Are Now Accepting Even More Health Insurances!

This means you may have coverage for your holistic healthcare needs including but not limited to spinal adjustments, acupuncture, cupping, nutritional counseling, food sensitivity testing, extensive blood work, and pre-employment physicals. Our office will be open this Saturday June 8th from 9 AM to 1 PM. Appointments are filling up fast so please give us a call to schedule an appointment! "These jeans fit last week, and now I have to lay on the bed and do acrobatics just to button them up." We've all been. But the sad truth is, abdominal bloating does not only occur after your Thanksgiving meal or your weekend getaway with the girls.